Home
Shop
Are you a retailer?
How it works
Online Directory
Blog

A Look At Celebrity Beauty Brands

Remember the old days when every celebrity and their dog was making a fragrance? Well, my mum sure remembers - she still gifts me Britney Spear’s Curious fragrance every now and then as it was my favourite when I was thirteen.

These days however, it seems the mark of a celebrity is not defined by the success of their fragrance lines but by their beauty brands. From Naomi Osaka to Kim Kardashian, Pharrell Williams to Lady Gaga, Rihanna to Harry Styles everyone is getting in on the beauty game.

For almost 100 years, beauty brands have been using the allure of celebrities to market their brands – Maybelline even used silent film stars back in the 1920s! With such a long legacy of success using celebrity spokesmodels, do celebrity ‘founders’ of beauty brands do anything more than that?

Well, it’s hard to say. According to a recent article by Allure, the “celebrity's role usually involves testing and approving products and doing consumer-facing activities like shooting content and speaking directly to their followers.” While they may not be makeup artists, they spend a lot of time getting their makeup done by artists all around the world, lending credibility and a sense of confidence in consumers that celebrities know what they’re talking about it when it comes to beauty (though what I really need is a celebrity taught Facetune masterclass.)

When Lady Gaga first met with Nicole Quinn to start developing her makeup brand Haus Laboratories, Quinn quotes Gaga as saying “I have three passions in this world: music, movies and beauty.” Gaga says that “I have my fingerprints all over every part of this business so much that it looks like a crime scene!” Staying up until 4am working on mood boards, coming up with names and product ideas (as Gaga allegedly does) exhibits at least a passion, even if she is not a professional product developer or makeup artist.

But it seems like it is not just a celebrity face with a passionate attitude that determines the success of a celebrity founded beauty brand.

Alison Hahn of Sephora says that “Clients are wanting to be connected to what a celebrity stands for. What are their values? What are the emotional connections, and is there something good and a mission behind a celebrity?” It is not enough to just have a celebrity front a brand – they need to be a celebrity with a purpose. This sentiment could be behind the sold-out pre-orders of Harry Styles’ new brand Pleasing with Styles saying that he wanted to “dispel the myth of a binary existence.” While he has been a part of the celebrity zeitgeist for over a decade, his championing of gender fluidity has become a part of his identity in his post-One Direction days. While arguably just as famous when he was in One Direction, I wonder if there would be as much buzz about Pleasing if he had launched it back then?

Indeed, it seems that the celebrity brands that have seen the most success are the ones with a purpose – especially those that want to help groups of people who have traditionally been excluded from this $500 billion industry. Rihanna’s Fenty hit the ground running with the launch of a hugely inclusive foundation range and Naomi Osaka’s Kinlo makes products specifically designed for deep skin tones. Selena Gomez too has a purpose to her brand with 1% of sales from Rare Beauty going to mental health organisations with a goal of raising $100 million over the next ten years. As celebrities personal identities become more entwined with the causes they support, so too do the brands and companies they found.

Whether or not the celebrities are responsible for day to day running of these companies, or simply appear as the face of them, their reputations are on the line. This is especially notable when it comes to people boycotting Rihanna, the woman, when it was revealed that children could potentially be working in an Indian mine that sourced Mica for Fenty Beauty. While it is almost impossible to believe that Rihanna herself was overseeing the traceability of her ingredients and applying for the necessary certifications, it was her that got slammed all over social media.

Incidents like this highlight further, the social and ethical responsibilities celebrities are being held accountable for with the brands they found – whether they actually do the running of the business or not. If being called a founder is just a vanity credit, should celebrities still be held responsible for making production decisions? Personally, I don’t know, but I think we’d all be grateful for a more transparent understanding of the roles that celebrities play in their brands (and that Facetune masterclass please!!)

The Favourite Powders of Our Team

The Beauty Winners of the Oscars 2022 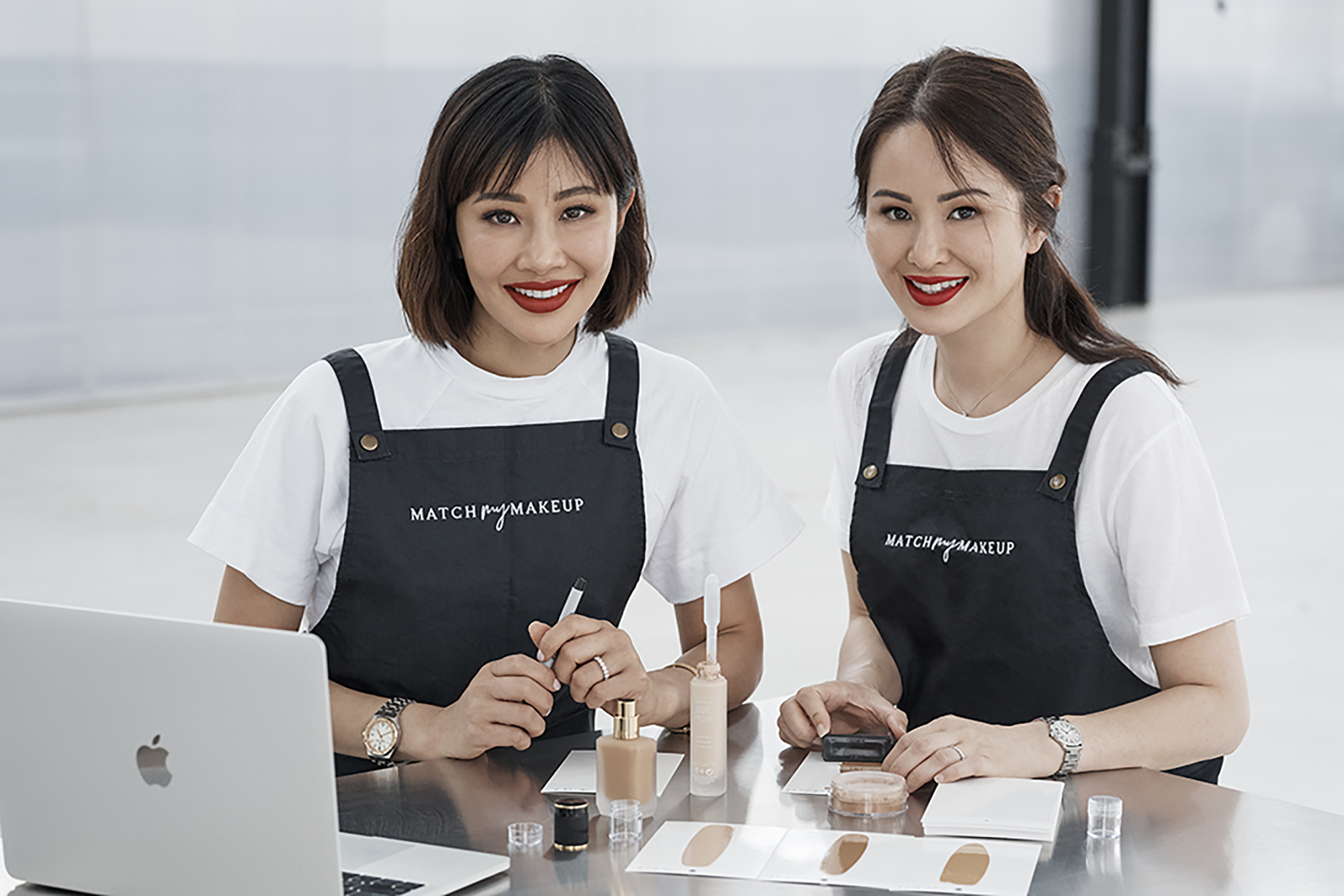 Pantone's Colour of the Year: Ways to Work it Into Your Glam

Best Holiday Gifts for the Beauty Lover in Your Life

For all the latest news, tips, trends and exclusives, be sure to sign up to receive the latest straight to your inbox.

For all the latest news, tips, trends and exclusives, be sure to sign up to receive the latest straight to your inbox.